Elevate is an event series in partnership between Advertising Week APAC and AANA, and is designed for senior marketers to get together in a relaxed face-to-face setting and be inspired by a world-class speaker. The first Elevate event for 2022 was held on Wednesday 6th April 2022 at Dawes Point in Sydney.

The event is billed as an opportunity to step away from the desk (or home office), lift the gaze from the day-to-day whilst connecting with other marketing professionals with a VIP experience. By invitation only, a custom audience relating to industry and cultural trends, marketing, and a networking bullseye.

During the session, it was a privilege for the attendees to hear directly from three-time Paralympic gold medallist Kurt Fearnley. 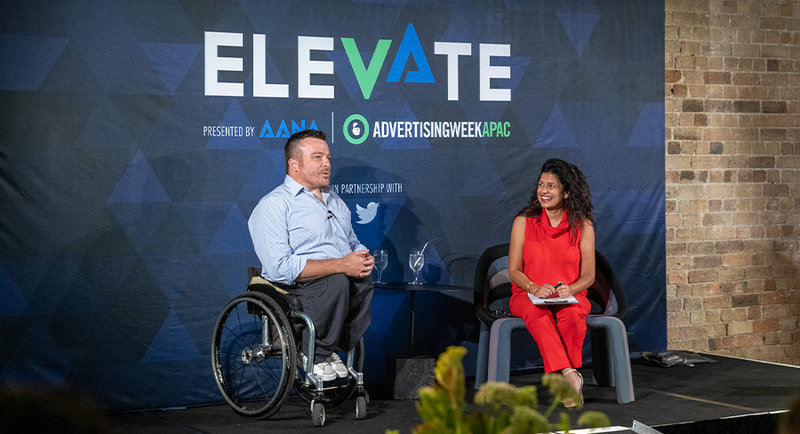 Fearnley is a passionate disability advocate and leader who is calling for Australians to embrace equality in the community and workplace for people with disability. A published author, accomplished TV host, Order or Australia (AO) recipient, and multi-board member, Fearnley is passionate about creating constructive conversation and helping leaders across all fields in breaking down barriers.

The April 6th session was made possible by Twitter. It’s been a big week for Twitter, after it was announced earlier this week that Tesla CEO Elon Musk – who has more than 80 million followers – had acquired a 9.2% stake in Twitter to become its largest outside shareholder. 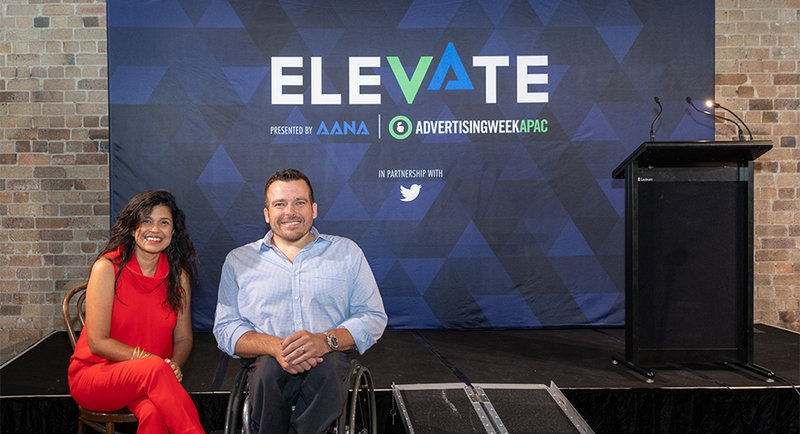 As a result of the news, Twitter’s shares shot up in value, surging 27.1%.

Twitter chief executive Parag Agrawal said in a Tweet that: “Through conversations with Elon in recent weeks, it became clear to us that he would bring great value to our board. He’s both a passionate believer and intense critic of the service which is exactly what we need on Twitter, and in the boardroom, to make us stronger in the long term. Welcome Elon!”

Jack Dorsey, the founder of Twitter, said he was “really happy Elon is joining the Twitter board! He cares deeply about our world and Twitter’s role in it”.

VOZ shows that TV viewers watch 15h 34mins of linear TV and 2h 54mins of BVOD in an average week.
Click for more